A server's economy, especially one that is completely player controlled is a living thing. It ebbs and flows at the whim of the player base. With our recent growth, it was time to reconfigure things a bit.

Shops that were owned by players who had not logged in in the past week and were empty were sold back to the server.

The original large shops had a warp added to them.

The original medium shops were doubled in size to the size of the large shops and the price set to $50000.

The original small size shops were set to $10000

Anyone who had an active and stocked shop were grandfathered . Medium to large, small to medium.

Taxes on all shops were dropped from 10 percent to 5 percent.

I look forward to the continued economic growth of LostCraft Reborn. 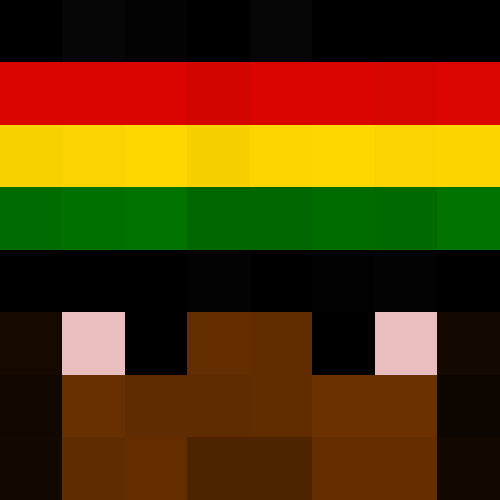 Sweet!!! It all sounds perfect.