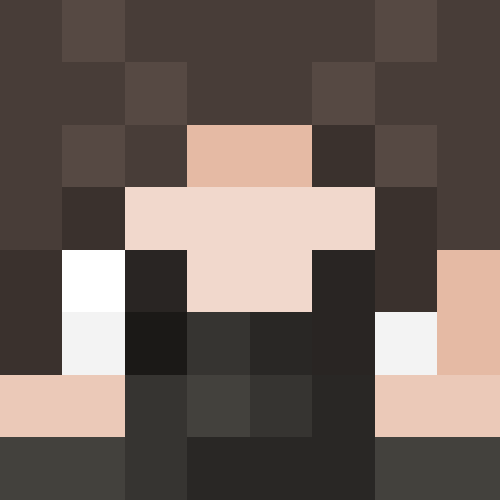 
There are no wall posts here yet.

Registered:
about 1 month ago

I am a 38 year old guy from Tennessee in the US. I do indeed sound like I just hopped out of my yee yee truck and spit out a dip. Which translates very strangely because I am relatively well spoken. I grew up here in Tennessee as well, however, I have travelled a bit. I spent 4 years in the US Navy on board USS Montpelier, a fast attack los angeles class submarine. While i was happy to do my time and get out, I am forever grateful for the life experience the military gave me.

My actual money making job is industrial/factory work in the automative industry. Bills have to be paid. However I do have an associate's in Computer information technology with a software emphasis. The dream is to one day turn that into a career.

I did work for a hosting company called MPServ between 2010 and 2012. That experience and my natural inclination towards challenges is what attracted me to hosting a server. The communities I've helped to build in the past are what have kept me coming back.

At LCR economy plays a strong role in the development of your play as well as the strength of your faction. There are many skills/abilities/commands/features that either reward money or cost money. As a result, one of the most important things you can do is to start earning money with "Jobs". Thankfully we've made that quite easy.

Factions is our core land protection plugin. Below I will list some of it's features. I do allow a faction to choose ONCE and only once to become peaceful. This means they can no longer participate in raiding, pvp, etc. However, they can not be raided. If you have chosen peaceful, your faction will remain peaceful forever.

/f create "faction name": Creates a new faction with the name given. This costs $2500.

/f invite "playername": This invites the given player to your faction.

/f join "faction name": This command must be issued by the player who was invited

/f money d "amount": This deposits the given amount into the faction bank.

/f claim or /f claim "radius": This claims a single chunk or a radius around the player issuing the command. Chunk claims cost $30 per chunk

/f setwarp "warpname" (optional) "password": This sets a warp only accessible to your faction members. Additionally you can restrict this with a password

/f perms: This command can be opened by faction owners to designate faction permissions for each rank within your faction, as well as allies etc.

/f owner: This gives ownership of a chunk to a specific faction member. Only that faction member and faction owners can access that chunk now.

/f sethome: This sets the home of the faction. Anyone within the faction can now do /f home to teleport to that spot.